To say Aurelien Routens gets after it is an understatement. He travels the world with his splitboard and lives for adventure, mountaineering style approaches, and remote backcountry lines. Carpe Diem, now in its fourth season, chronicles his globe-trotting splitboard missions.

In episode 14 Aurelien stays close to home to ride a couple of the majestic peaks he can see from his front door and includes a first snowboard descent on the west face of Les Trois Eveches. Make sure you watch until the end, the final line is pretty epic! 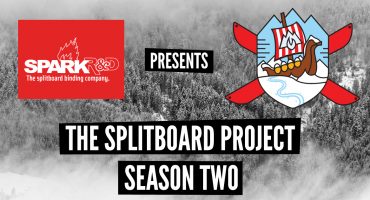 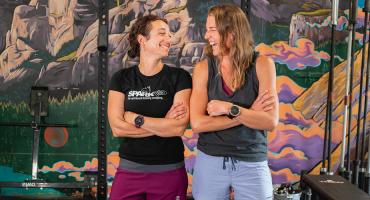 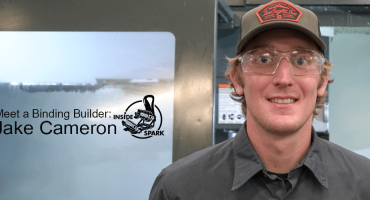