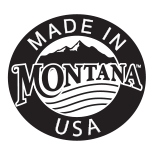 When an idea hits – there is a spark – energy is released and the gears start turning. For us, that spark happened as Will (Founder, Co-Owner, and Chief Designer) took his first strides into the backcountry on a splitboard. He thought...

"This totally beats snowshoeing, but could be so much better with a binding made just for splitboards. There has to be a better way for snowboarders to travel back here."

Will, being a mechanical engineer, began designing a splitboard specific binding that would greatly improve the backcountry experience for splitboarders and snowboarders all over the world.

The goal initially was not to start a company, but as more splitboarders saw the design and heard about the performance, a waiting list formed and demand grew. With enough interest and encouragement, patents were applied for and Spark R&D was born.

It's been a number of years since we unveiled a primitive prototype of the first splitboard specific binding on splitboard.com. It has been a fun, fulfilling, and really exciting time to go from concept to company.

Early on we contracted out the manufacturing to other machine shops and vendors, but the lead times were long and we were antsy to have total control over the final product. So bit by bit, year by year, we started to acquire machines, tools, equipment, and staff that could allow us to manufacture the entire product line from start to finish.

We are proud to say that at Spark R&D we:

We’ve had our share of challenges along the way. From late shipments and denied bank loan proposals to short buckle springs and machines catching on fire – we have lived it all and at times it has seemed like we might not survive. But like most things, as we learn and grow from experience we are a better company and better people because of it.

We are extremely proud of our journey and even more excited about the future. Living at the foot of the Bridger Mountains in Montana, getting to ride and test our own products made in our own factory is the stuff that dreams are made of.

Thanks to everyone for riding with us! 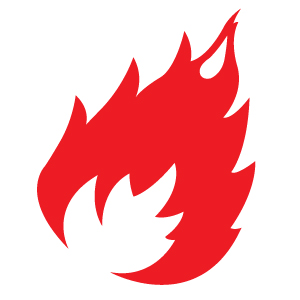 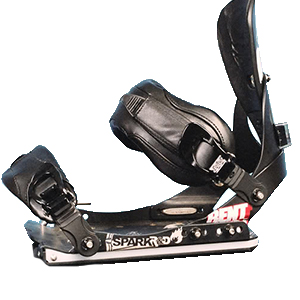 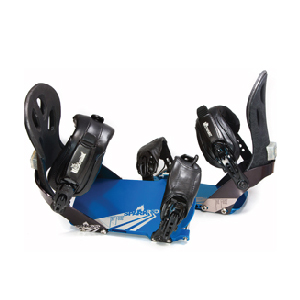 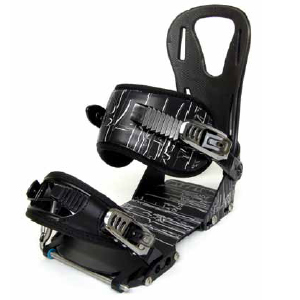 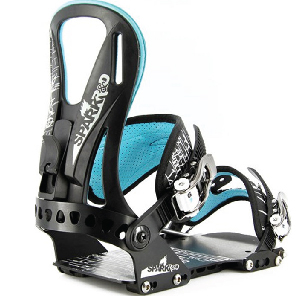 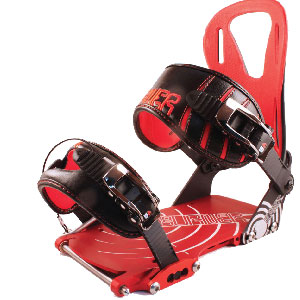 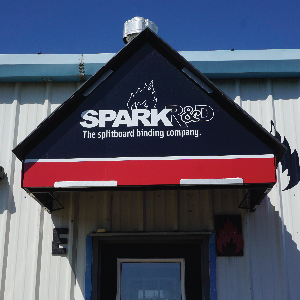 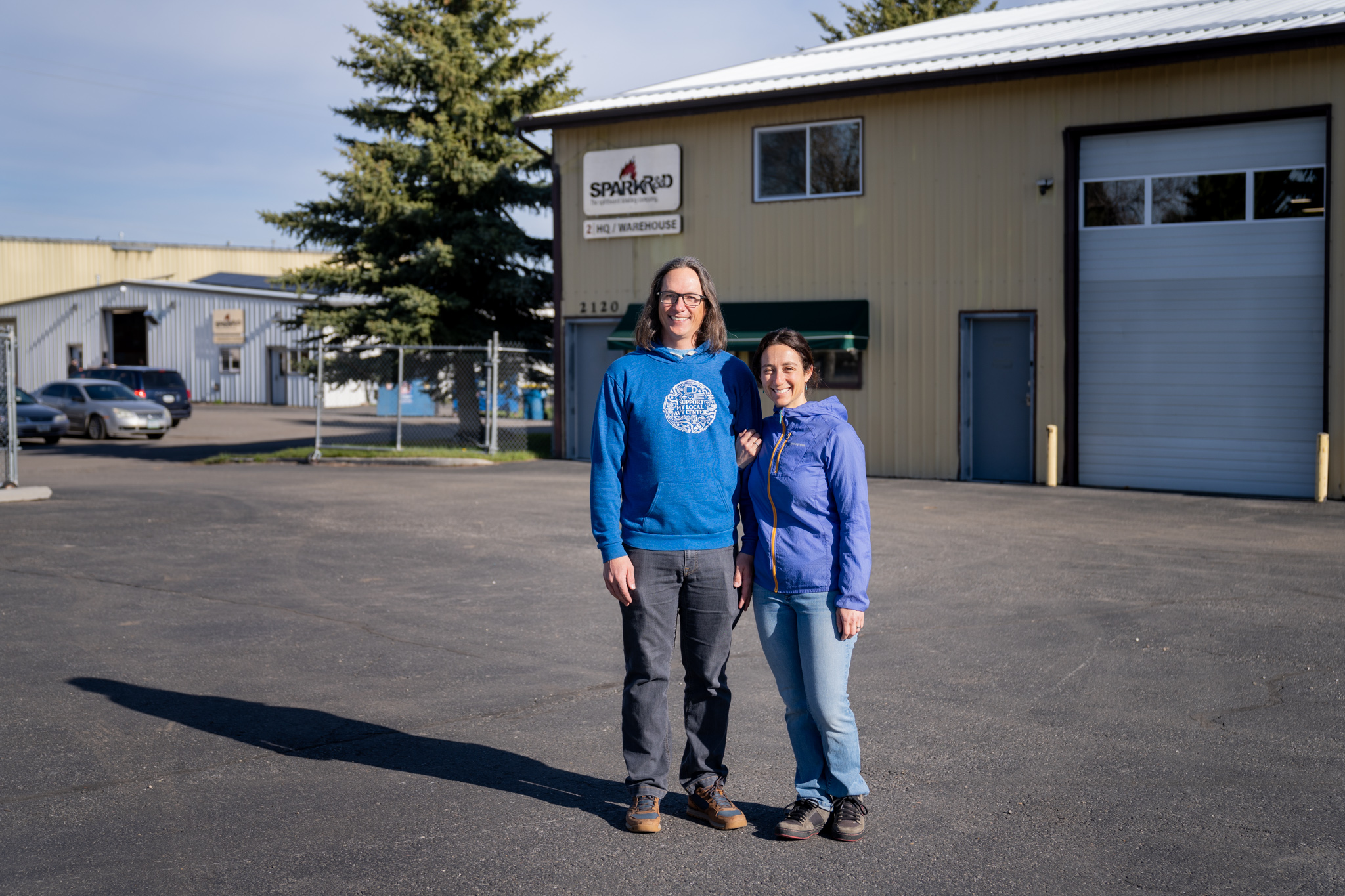 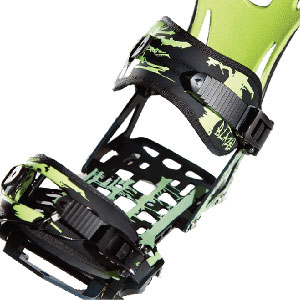 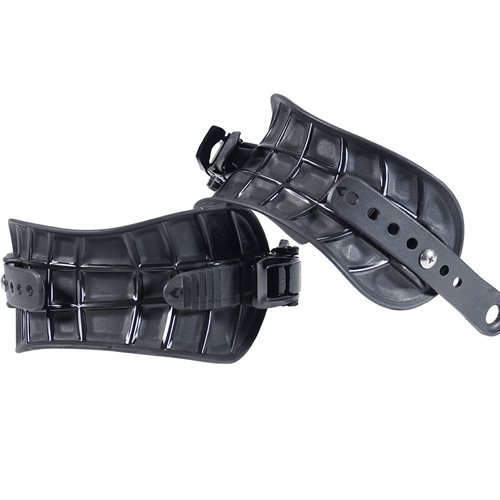 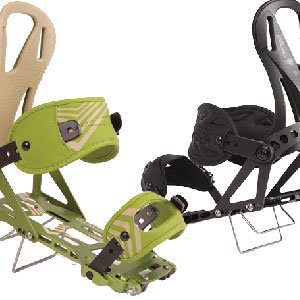 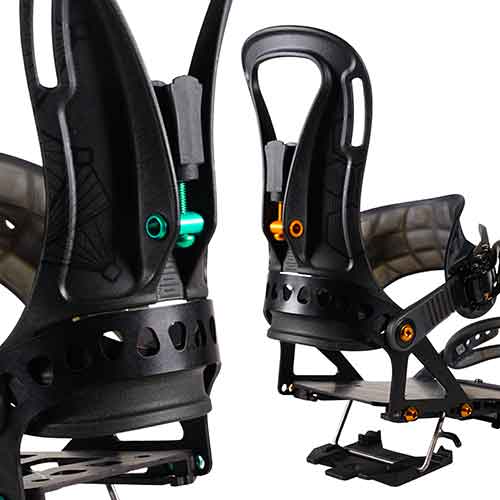 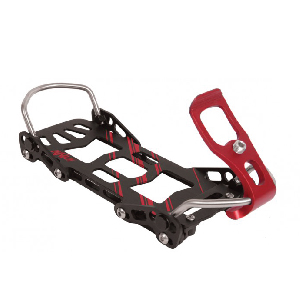 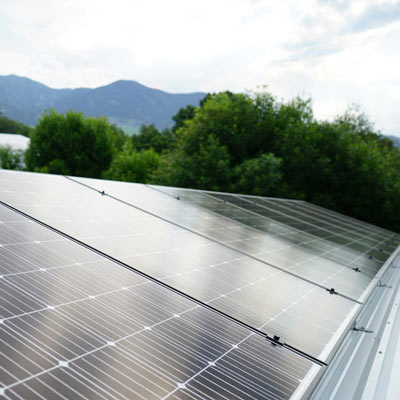 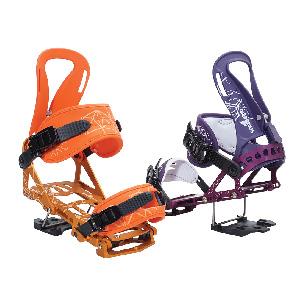 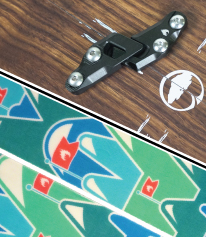 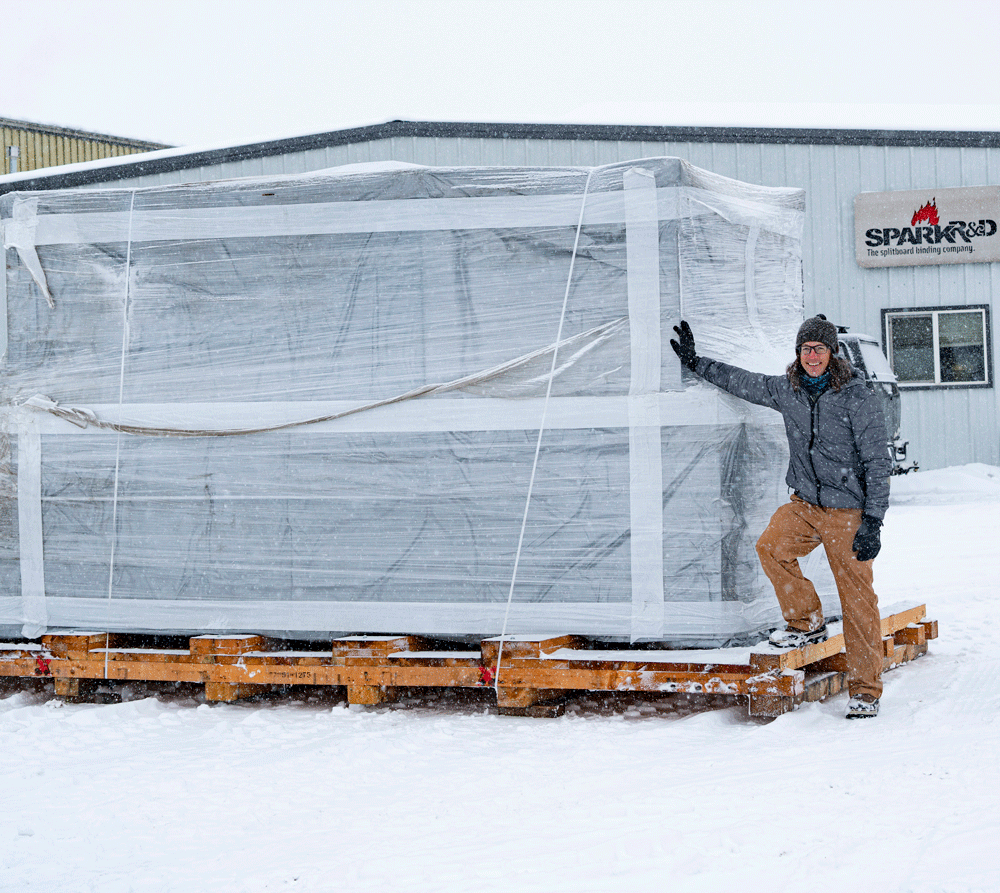 Before Spark R&D began making splitboard specific bindings, the only real option was the Voile slider track system. This is a metal track that riders can attach to their regular snowboard bindings. This slider track/binding combo would then slide onto an early puck design and attach via a basic touring bracket. The system was functional and got many splitboarders into the backcountry, but as you can imagine, it was also clunky, heavy, and really limited performance due to the inadequate board feel.

The Ignition Series bindings started it all for Spark R&D, and changed the game for backcountry snowboarders forever. The slider track function was integrated into the baseplate of the binding making it stiffer, lower, and lighter for better control and performance. The baseplate was constructed by riveting aluminum plates together around plastic spacers.

The Ignition II was almost identical to the Ignition I but came with a different set of Bent Metal highbacks, straps, and buckles, and also featured several small but important updates to the baseplate.

The Fuse baseplate was machined from one piece of aluminum leading to improved stiffness, durability and lighter weight. Featuring Bent Metal highbacks, straps and buckles, the Fuse utilized a pin mount system and set a new standard when it came out in 2009. This new baseplate was the first manufactured completely in-house.

Like the Fuse, the Blaze baseplate was machined from a solid piece of aluminum but became lighter and stronger thanks to even more precise engineering. The new highback featured strappy strap slots, a large grab hole for securely hanging on to your board while billy goating, and industry first negative forward lean for long strides while touring. It was tortionally soft for mobility and stiff fore and aft for improved performance on big lines.

The design concept for the Blaze was working, but the straps and components needed some love. We partnered up with Burton on the straps, plastics, and buckles and have been using them ever since. The 11/12 model bindings also moved away from the Turcite bushings in the touring bracket in favor of stronger brass bushings.

Coming the year after we introduced the Blaze, the Burner answered the call from splitters looking for a stiffer binding to tackle big mountain lines. The Burner featured a stiffer highback with more fiberglass, and thicker, stiffer straps than the Blaze.

Blaze Into the Future

With the advent of the Burner and the stiffer ride that it provided, the aim was to keep the Blaze’s softer feel and shave some weight off the binding. The 12/13 Blaze was the first binding to have cutouts milled out of the baseplate for weight savings.

Never being satisfied is a fundamental trait of Spark R&D. Out comes the Tesla System. The system featured for the first time – side lock touring brackets for crazy easy transitions to and from touring, two climbing wires built into the baseplate, and our easy to use Sabertooth Crampons.  The Tesla system debuted in the Magneto and Afterburner binding models.

Coming out the year after we introduced the Tesla system, the Dyno DH showed some love to the hardboot splitboarders around the world. The Dyno DH is a hardboot binding that easily stashes in a pack while touring and attaches to the pucks like our other Tesla bindings for the ride down.

The 1 in T1 is for the One Climbing Wire that replaced the two wire system on Tesla bindings. The T1 bindings also feature Rip ‘N’ Flip highbacks with a tool free forward lean adjuster that toggles between ride and tour mode, and for the first time, came in women’s specific sizes and colorways. These changes make for our lightest and highest performing bindings ever.

In March of 2016 we purchased the shop and warehouse space we have been calling home for the last 5 years, as well as the adjoining third of our building!

The expansion has had an immediate impact on our operations that fall with our team taking full advantage of the increase in warehouse and office space. The move also set us up nicely for the future providing room to grow as well as locking in our sweet location in the fast-growing city of Bozeman.

After two years of development, Spark R&D is proud to introduce the Pillow Line strap collection. Lightweight. Ultradurable. Comfortable. Waterproof. One-piece molded construction. Made at Spark R&D in the USA (even our molds are made in-house!).

The lightest and highest performing splitboard bindings in the world - made with incredible attention to detail and no compromises. Pro splitboard bindings feature all the same great assets as our standard T1 bindings - T1 technology, Tesla snap ramps, Rip 'N' Flip highbacks, Pillow Line Straps - but they are tuned up with premium materials and custom versions

We love splitboarding, and we know that reducing our carbon footprint is the best way to ensure that we get to continue to play in the snowy mountains. Manufacturing is energy-intensive, so using clean energy as part of our process is important to us. We installed our solar photovoltaic system in July 2018 at Spark HQ. In 2019 we were able to offset 30% of our energy consumption during our peak production season!

We are constantly looking for ways to improve the splitboard experience for our customers. We may be best known for our splitboard bindings but we spend a lot of time testing and designing accessories because we know that a day in the backcountry hinges on more than just bindings. For the 20/21 season, we are stoked to introduce our NEW Summit Skins and Fixie Clips. The Summit Skins are made by a trusted domestic manufacturer and have been thoroughly tested by Team Spark. Our Fixie Clips come in a sleek, lightweight aluminum design and feature no moving parts. They have built-in adjustability and provide a stiff connection between board halves.

With splitboarding continuing to gain in popularity, we invested heavily in our manufacturing capacity in 2021. We added two brand new machines to our shop - our largest horizontal milling machine with seven rotating pallets and a shiny new injection molding machine! We are continuing to scale the business as splitboarding grows. As demand continues to rise, Spark will be ready to meet the needs of our dealers and all the awesome splitboarders out there.

We bought another building! This is a huge step forward, as we were out of physical space for machines as well as people. The new addition to our Spark campus adds 7,500 sq/ft (700 sq/m) of office and warehouse space. We’ve been working hard to do renovations and get our sales & shipping team settled in over there along with the finished goods warehouse.

We enhanced several of our binding and crampon components using a manufacturing technique called overmolding. By injection molding a proprietary thermoplastic blend over and through existing aluminum or steel parts several key areas of friction and wear are eliminated. Whenever you see an ST next to a product, this signifies that part or product uses the overmold process.