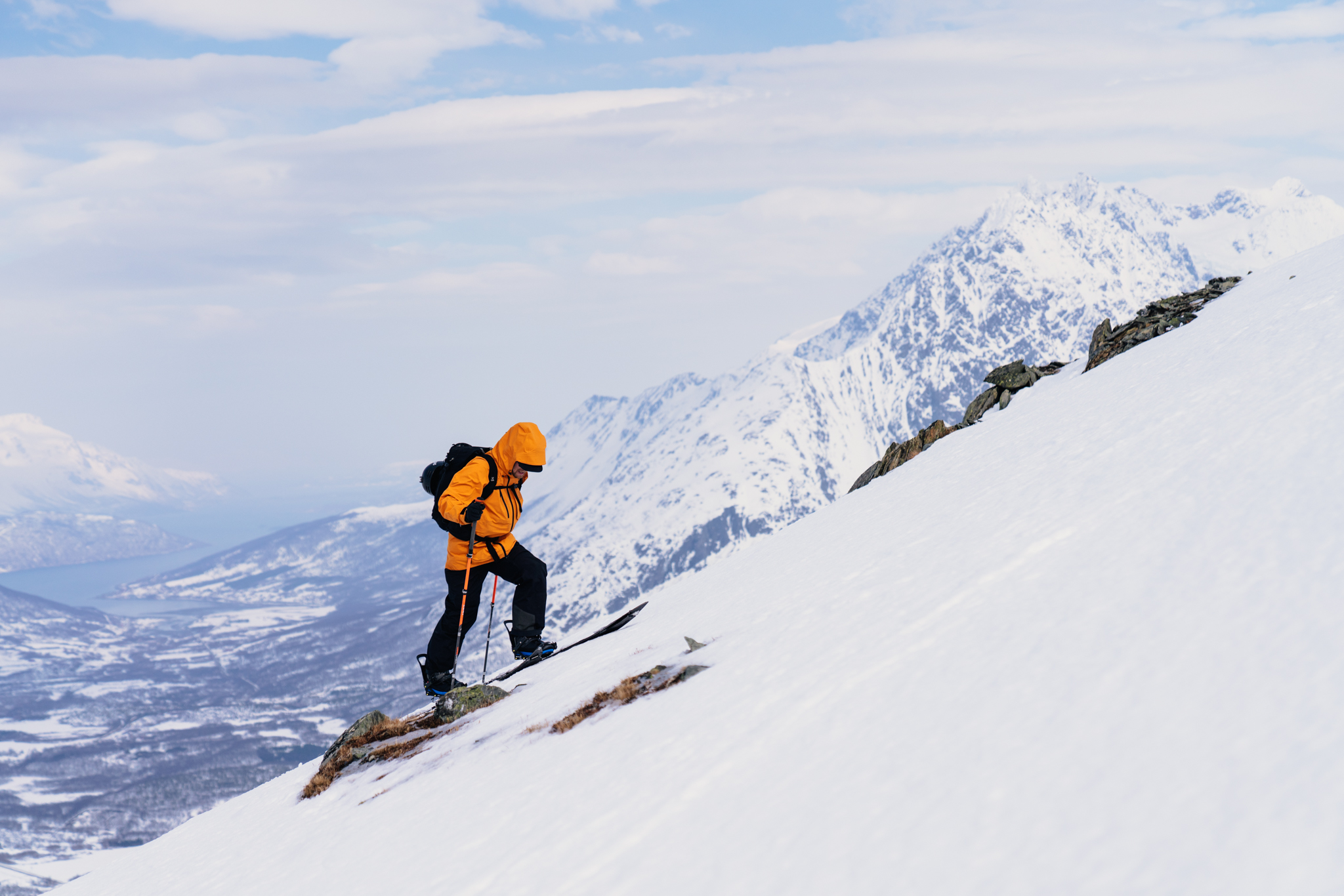 SCAN is Antti Autti's latest all-splitboard documentary-style film where he explores familiar zones in northern Norway with a fresh set of eyes and no specific goal other than to spltiboard as much as possible. Antti's progression as a freeride snowboarder and splitboarder has been impressive to watch. The drive that allowed him to rise to the top of the freestyle competition scene is now directed towards exploration and human-powered missions. 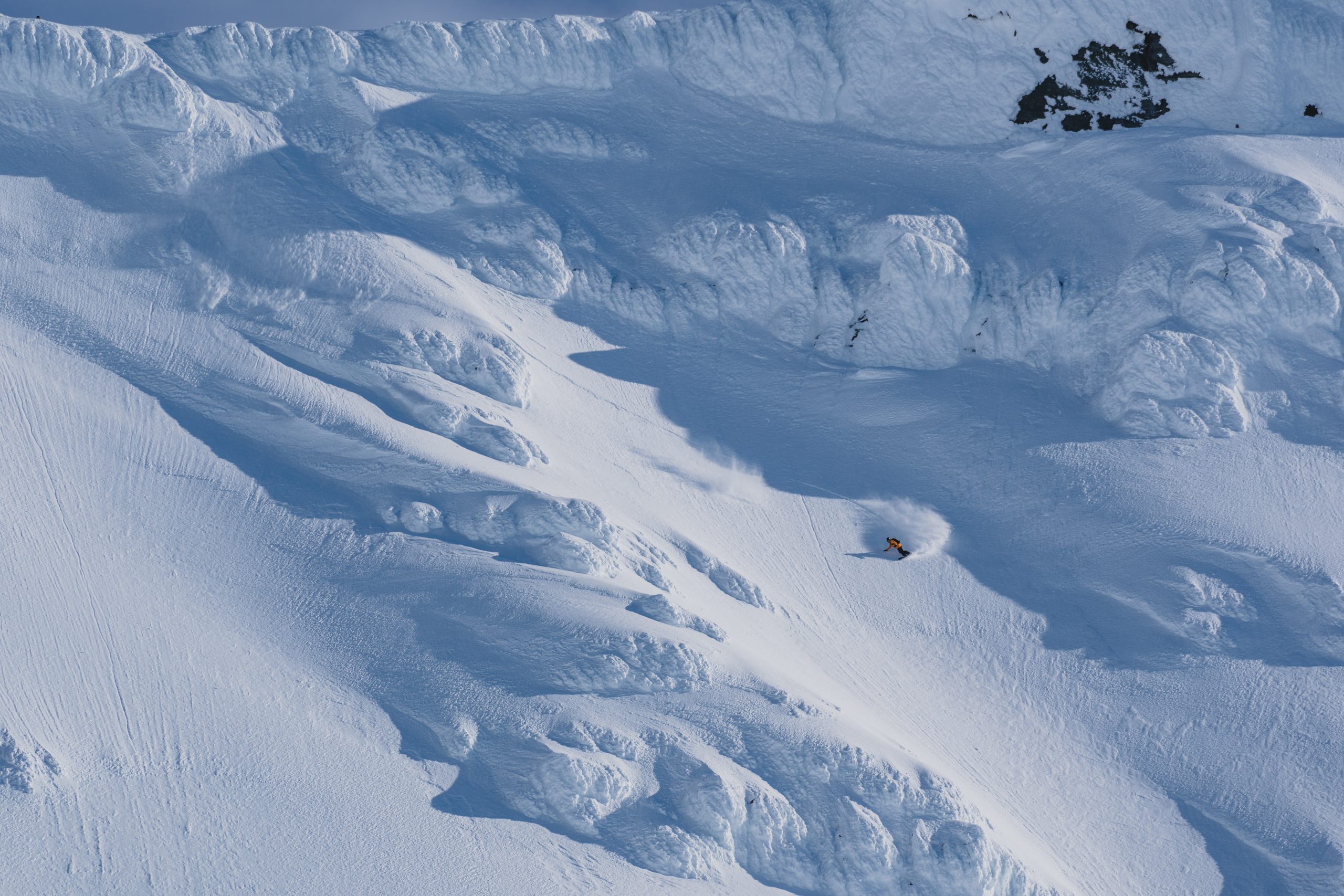 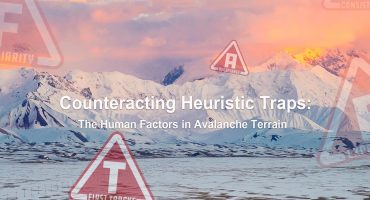 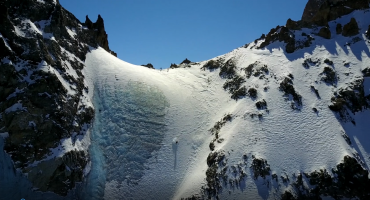 Read more +06 January 2020 By Dan Ventura in Spark in the Field, Video 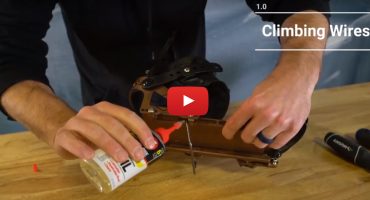