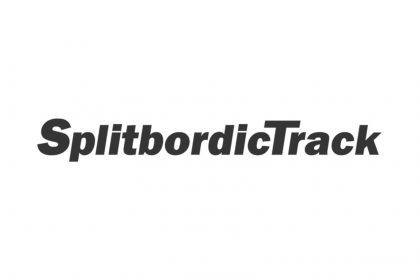 For more information, please see the company press release below.

“We couldn’t be more excited to release this new product to the world of splitboarders,” explains Will Ritter, owner and lead designer at Spark R&D. “Now everyone can enjoy the substantial health benefits of splitboard touring from pretty much anywhere, anytime of year.”

The SplitbordicTrack weighs a feathery 62 pounds and has wheels facilitating easy transportation. The machine also features adjustable front legs for those looking for steeper climb and a more calorie-smashing workout.

The ShredBro System ™ may be the best kept secret in the workout world. The computerized personal performance monitor has all the bells and whistles of a modern day smart phone with distance tracking capabilities, an LCD display screen, and super-positive voice prompts – move over SIRI.

“We’ve been developing this technology over the last 4 years at Spark R&D,” says Ritter. “We’ve kept this project very close to the chest and under wraps because we knew how big it was going to be when we released it to the public. We plan to change the world with this machine.”

The product is set to hit the market in early June, just as the snow is disappearing in the Northern Hemisphere. Company officials explained that pre-orders are already outpacing their original forecasts.