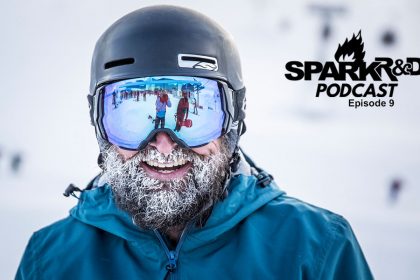 In Episode 9 of the Spark R&D Podcast, we speak with Tommy Delago one of the co-founders of Nitro Snowboards. Will Ritter, our own founder, joins the conversation and we chat with Tommy about the origins of Nitro Snowboards and about the first splitboards Nitro produced. While today almost every major board brand now produces at least one factory split model, the same could not be said in the early 90’s. In fact, no one really knew what splitboarding was back then, save for a few select people. One of those people was Tommy and he had Nitro producing a factory split as early as 1994!

Check out the link to these retro split pics –> http://bit.ly/2Q5P6rF. 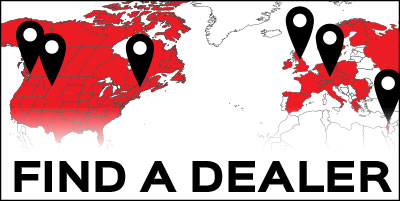 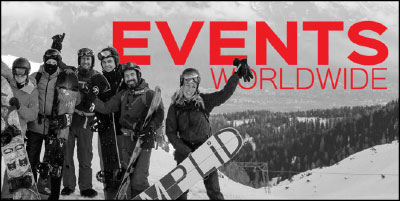 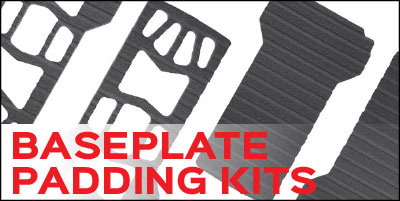